Madoka is the reserved and polite but painfully sharp tongued son of the famous restaurant HANABUSA’s general manager. He always seems indifferent towards everyone except for his older brother, Nakaba, with whom he’s extremely attached to. His hobbies include following Nakaba around (according to him) and handicrafts (according to Nakaba). He’s a fifth grader and Shuuya’s classmate.

END_OF_DOCUMENT_TOKEN_TO_BE_REPLACED

Madoka and Takato’s routes belong to the Black Bunny route. Nakaba’s route is actually the borderline between White and Black Bunny, but since you need to clear Madoka’s route first to get to Nakaba, here’s the Black Bunny common route. 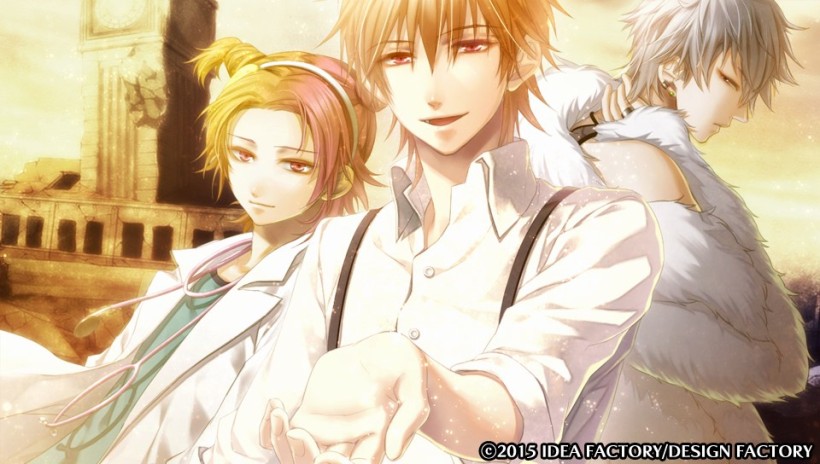 It’s pretty similar to White Bunny except instead of waking up at Yuushinkai headquarters, Nadeshiko wakes up in the government building and is greeted by Rain, Madoka, and Takato.

END_OF_DOCUMENT_TOKEN_TO_BE_REPLACED

I love Rittan dearly… but it was pretty hard for me to enjoy his route. _(:3」∠)_

Kanou Riichirou, a sixth grader, is Nadeshiko’s grumpy childhood friend and classmate. Riichirou often fights and bickers with her, but he’s a kind and caring person deep down. He comes from a traditional family who practices Urasenke-style tea ceremony and is a member of the tea ceremony club. He enjoys doing crossword puzzles and hates thunders.

END_OF_DOCUMENT_TOKEN_TO_BE_REPLACED

I cried so many times during Shuuya’s route. ｳﾜｧｧ━━｡ﾟ(ﾟ´Д｀ﾟ)ﾟ｡━━ﾝ!!!!

Tokita Shuuya is an intelligent, but spacey, kid, who talks like a feudal lord, earning him the nickname tono (lit. feudal lord) by Nakaba. His mother was a popular actress, and, as a fifth grader, he also works as a model. He loves reading and hates vegetables.

END_OF_DOCUMENT_TOKEN_TO_BE_REPLACED

While I don’t exactly remember the story line from Clock Zero PSP, I do remember liking Tora’s route the least, so I decided to get his route out of the way first. Tora is an adorable character, although sometimes he legit scares me. (´･ω･`) On top of that, I’m not a huge fan of Yuushinkai. They can be such pricks sometimes. 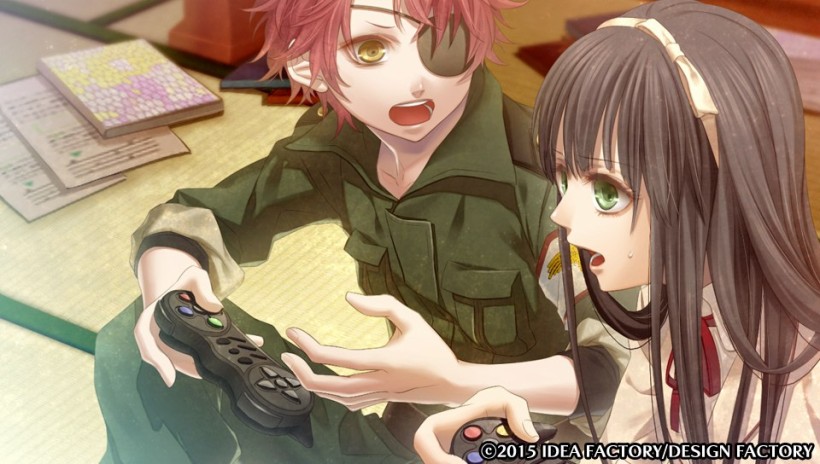 Tora is the group’s troublemaker and local thug. He’s pretty scary and distant but warms up quickly when Nadeshiko insists on hanging out with him despite his less-than-favorable reputation. After spending time together with him, she soon realizes that Tora is not a bad person at all. He’s a sixth grader and loves tinkering with machines (and fighting, according to him).

END_OF_DOCUMENT_TOKEN_TO_BE_REPLACED

Where to Find Me?

♥ A Thousand Years Love Stories where my otomegokoro resides.
♥ twitter where I exist almost 99% of the time.

Manga reviews, guides to enjoying Japanese content from outside Japan and more.